Pastor Smokie Norful spent the early portion of his life in Muskogee and Tulsa, Oklahoma. He later moved to Pine Bluff, Arkansas, where he attended Jack Robey Junior High and Pine Bluff High School. He is a graduate of the University of Arkansas at Pine Bluff with a bachelor’s degree in history. He also received formal training in ministry at Garrett-Evangelical Theological Seminary in Evanston, Illinois, and Trinity Evangelical Divinity School in Deerfield, Ill., where he studied to achieve a Master of Divinity.  In 2018, he received a Master’s of Arts in Leadership from Trinity International University, in Deerfield, IL.

He served as a history teacher for seven years at Jack Robey Junior High School, Pine Bluff High School (Pine Bluff, Ark.) and Evanston Township High School (Evanston, Ill.) respectively. Additionally Rev. Norful served for two years as the educational director for the Pine Bluff Housing Authority’s after-school program. Other notable vocational experiences include, but are not limited to, his service as a historian for the National Park Service and a congressional aid for the fourth congressional district. He formerly served on the board of Regents for Trinity International University. 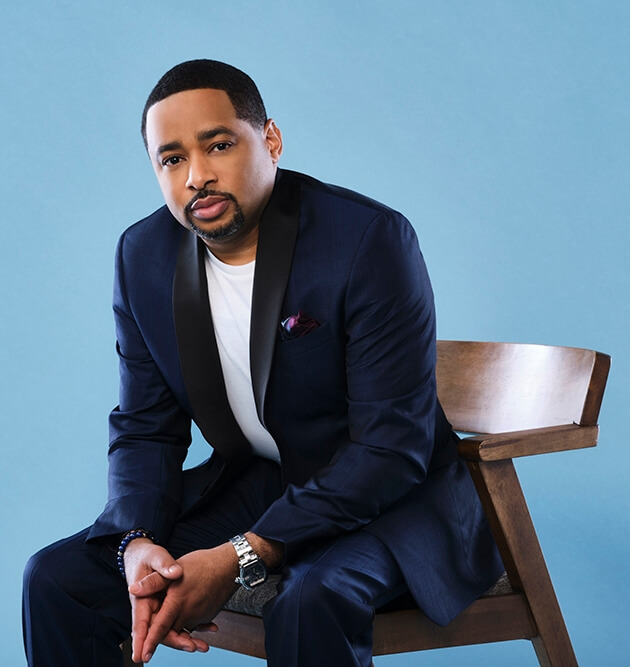 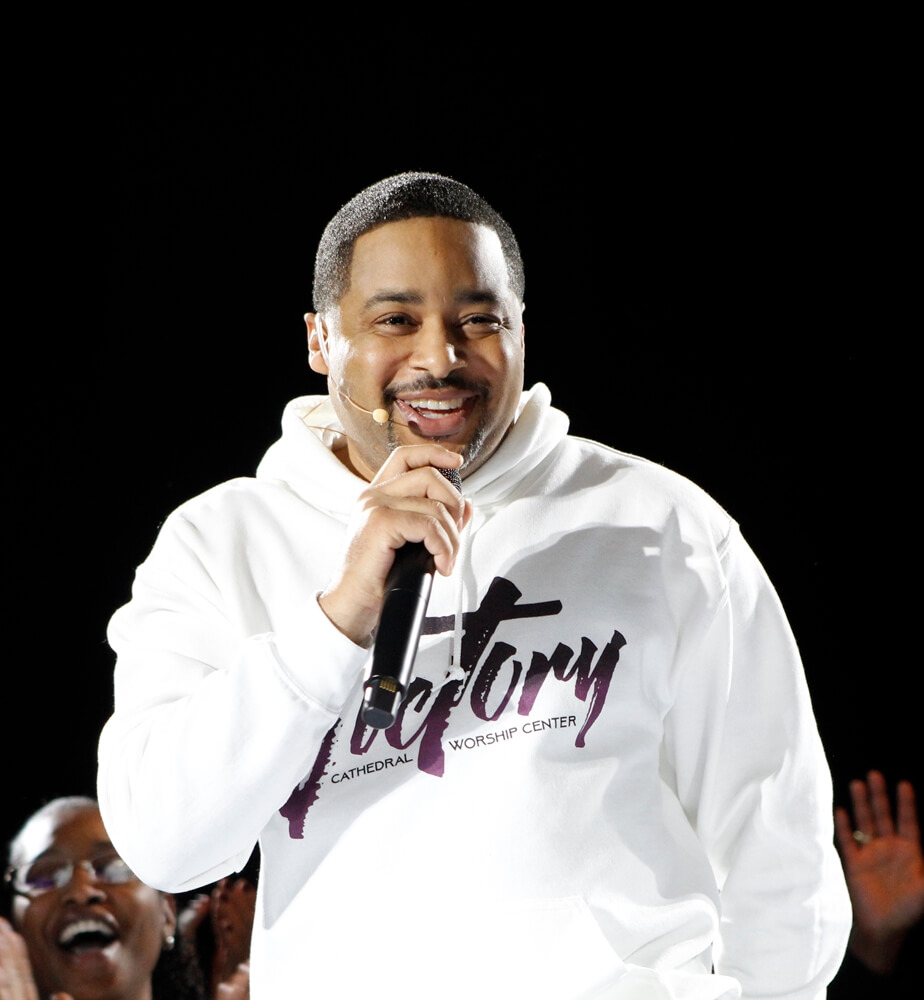 He was ordained an elder and has been a licensed preacher since 1997. Rev. Norful served as youth pastor, minister of music, and associate minister of St. John AME church in Pine Bluff, under the leadership of Rev. W.R. Norful Sr., and Teresa Norful until relocating to Chicago. He also has served internationally as worship leader for the connectional youth department of the AME church. In addition, he has served as an educator and workshop conductor for the Christian Education department of the National Baptist Convention USA, Inc., and has been a well-sought clinician and keynote speaker for many organizations, ministries, and civic groups. He was recently inducted into the Arkansas Black Hall of Fame, along with many other notable people.

Currently he serves as pastor of the Victory Cathedral Worship Center in Bolingbrook, Ill. On September 20, 2005, Pastor Smokie Norful officially launched Victory Cathedral Worship Center in Bolingbrook, Ill. Since its launch, Pastor Norful and the Victory family have experienced an extraordinary and unprecedented growth in the community. In addition, on September 28, 2008, Pastor Norful launched a second campus on the south side of Chicago. Since its launch, they have witnessed a similar dynamic growth and a phenomenal move of God.

He is an internationally renowned musician, music composer, and recording artist. His debut compact discs entitled I Need You Now and Smokie Norful Limited Edition have garnered favorable accolades and awards across the world, including the 2005 Grammy Award for Contemporary Soul Gospel Album of the Year for his release entitled, Nothing Without You; three Stellar awards; four Dove awards; three Gospel Music Excellence Awards; an NAACP Image Award nomination; a Soul Train award nomination; two nominations for the BET award for gospel music; two RIAA certified Gold selling compact discs; and countless others. Norful again got the Grammy nod in 2015 for best gospel song/performance for “No Greater Love.” Pastor Norful has contributed as a writer to five platinum selling compilations, and has written for numerous major label gospel recordings. Billboard magazine named him the number one selling gospel music artist for 2003 and 2004. His notable performances include such events as the Trumpet Awards, Save Africa’s Children Event in Soweto, the BET Awards, the Stellar Awards, Soul Train, hosting and performing on the Dove Awards, the Parade of Stars, the Essence Music Festival, the New Orleans Jazz Festival and numerous other notable festivals, events, concert halls, and tours. He has also had the honor of performing for President George W. Bush in the White House in celebration of Black Music Month.

In 2017, he published his first book, Take the Lid Off, where he inspires readers to go to God and experience more fulfillment, delight, power, and success than they ever dreamed.

Rev. Norful and his wife, Carla (former school teacher and social worker), own and operate several businesses in real estate, entertainment, and publishing. However, despite the demands as a pastor, artist, writer, entrepreneur, and businessman, what he cherishes most is cultivating a loving relationship with his wife, spending time nurturing his two sons, Tré and Ashton, and empowering his daughter, Ashley. 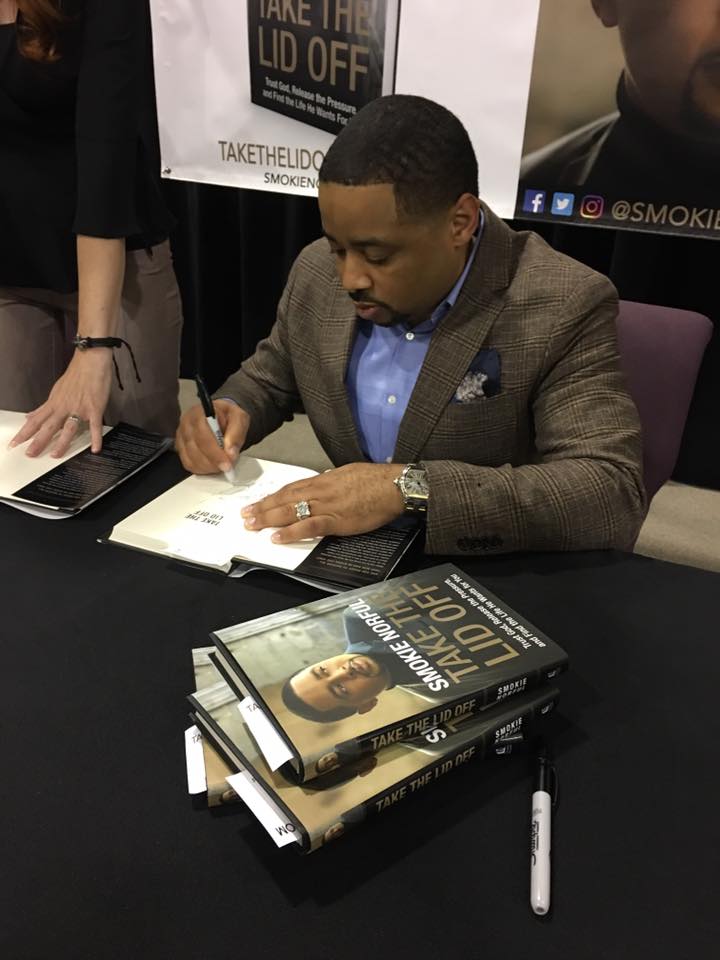 Your Generosity Makes A Difference


"He who supplies seed to the sower and bread for food will supply and multiply your seed for sowing and increase the harvest of your righteousness. 11 You will be enriched in every way to be generous in every way, which through us will produce thanksgiving to God." 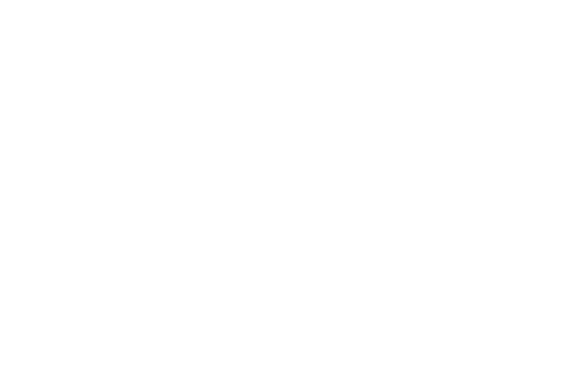 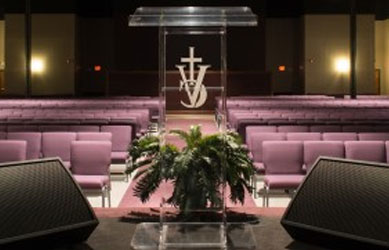 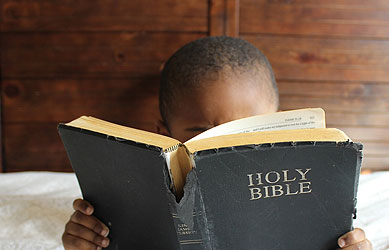